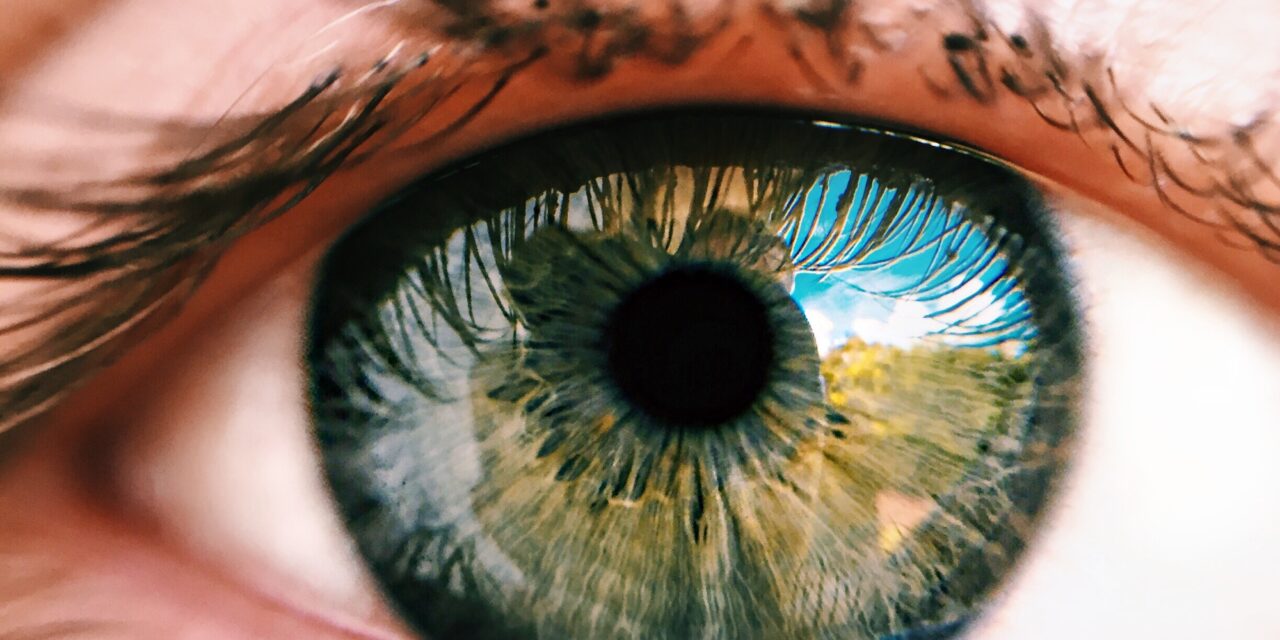 Patients suffering from dry eye disease symptoms have a lower quality of life compared to those without symptoms, a new study reports. The findings showed that patients with the condition reported negative effects on visual function, their ability to carry out daily activities and their work productivity.

Dry eye disease is a common condition and a frequent reason for patients to seek medical care. It can affect people of any age but is most prevalent in women and in older people. Symptoms include irritation and redness in the eyes, blurred vision, and a sensation of grittiness or a foreign body in the eye. It has been reported that up to a third of adults over 65 years old have the condition, although the actual number is likely to be higher as there is no established diagnostic test and people with mild symptoms are less likely to report them to their doctor.

Treatment often involves prescriptions of artificial tears, ocular lubricants and astringents, which come at a cost to the NHS; in 2014, 6.4 million items were prescribed at a cost of over £27 million.

This new study, led by the University of Southampton, set out to explore how dry eye disease affects the lives of adults in the UK through an online survey of one thousand patients with the condition and further one thousand without. Participants undertook a questionnaire from the National Eye Institute about their visual function and a EuroQol questionnaire on health-related quality of life. Those who declared that they experienced dry eye disease also answered further questions to assess the severity of their symptoms.

The results, published in the journal BMJ Open, showed that a higher proportion of participants with dry eye disease had problems with mobility and experienced more difficulties in their day-to-day activities than patients without the condition. The surveys also revealed they were more likely to suffer from anxiety and depression.

Those with the most severe symptoms we more likely to experience a negative impact on their social and emotional functioning as well work productivity, including missing more time from work as a result of their symptoms.

Dr Pawez Hossain, Associate Professor in Ophthalmology at the University of Southampton, led the study. He said: “This study provided some very useful information on the burden that dry eye disease places on patients. As well as confirming the impact on work and social lives we also discovered showed that the extent of the effects are consistent with the severity of symptoms.

“We also found that participants with dry eye disease symptoms were a lot more likely to suffer from other comorbidities, twice as many suffered from arthritis, hearing loss or irritable bowel disease compared to the cohort without symptoms. Whilst we cannot draw causal associations through this study, the presence of dry eye disease does appear to impact on an individual’s health and vision related quality of life.”

Both groups reported similar levels of digital screen use and reading; the cohort with symptoms reported more exposure to environmental factors such as air conditioning, forced heating or air pollution. The research team believe that these factors could either contribute to dry eye disease, or be noticed more by sufferers.