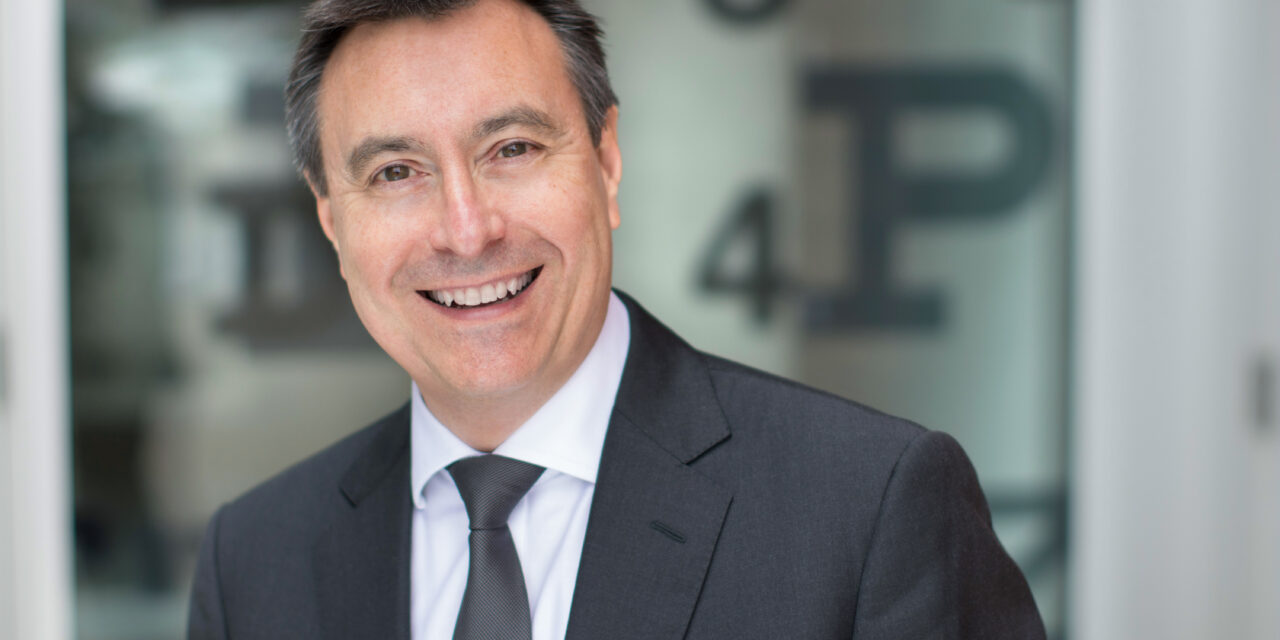 Dr. Lyndon Jones, director of the Centre for Ocular Research & Education (CORE) and professor at the School of Optometry and Vision Science at the University of Waterloo, has been named a fellow of the Royal Society of Canada (RSC) Class of 2021.

Founded in 1882, the RSC comprises the Academies of Arts, Humanities and Sciences, and The College of New Scholars, Artists and Scientists. The organization recognizes excellence, advises the government and other entities, and promotes a culture of knowledge and innovation in Canada and with other national academies around the world.

Dr. Jones is among 89 new fellows across Canada elected by their peers for outstanding scholarly, scientific, and artistic achievements. He is one of three University of Waterloo researchers to be awarded this elite distinction.

“I am extremely honored to be admitted to this long-standing scholarly organization,” said Dr. Jones. “The RSC challenges its members to make significant contributions of knowledge, understanding, and insight through engagement with society and I look forward to furthering its mandate in any way I can.”

“This year, the Royal Society of Canada welcomes an outstanding cohort of artists, scholars and scientists, all of whom have excelled in their respective disciplines and are a real credit to Canada,” said RSC President Jeremy McNeil.

Dr. Jones’ research interests primarily focus on the interaction of novel and existing contact lens materials with the ocular environment, dry eye, and the development of novel materials for ocular drug delivery. He has authored over 400 refereed and professional papers, one textbook and given over 1000 invited lectures at conferences worldwide in over 40 countries. He has been awarded over 30 national and international awards. He holds three of the higher clinical awards granted by the UK College of Optometrists, is a Fellow of the American Academy of Optometry, in which he is a Diplomate in Cornea and Contact Lenses and is also a Fellow of both the International Association of Contact Lens Educators (IACLE) and the British Contact Lens Association (BCLA).

Alongside his fellow inductees, Dr. Jones will be awarded his fellowship in November, during the RSC’s Celebration of Excellence and Engagement Weekend.