An eyewear style first introduced in the 1930s and popularized 50 years later is back on fashion runways and trend forecasts.

The double bridge, now sported by men and women alike, has seen its star continue to rise in recent years. That positive trajectory keeps going strong in 2020.

Ray-Ban was reportedly the first company to manufacture eyewear with a double bridge when it launched its first aviators in 1937.

Created by Bausch & Lomb, the Ray-Ban Aviator was initially developed for United States Army’s air service pilots to shield their eyes from the glare of the sun while flying aircraft.

Aviators and other double-bridge eyewear regained popularity in the 1980s, thanks, in part, to Hollywood influencers. Remember 1986’s Top Gun?

Today, double-bridge frames can be found in a variety of shapes, colours and styles. Eyewear companies have come up with a variety of creative ways to modernize this beloved look. 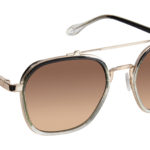 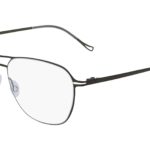 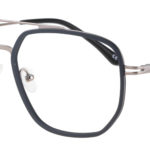 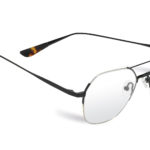 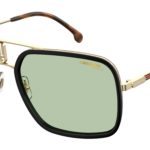 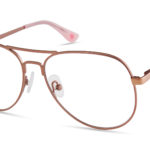