Discovery of protein could aid treatment of vision loss from aging 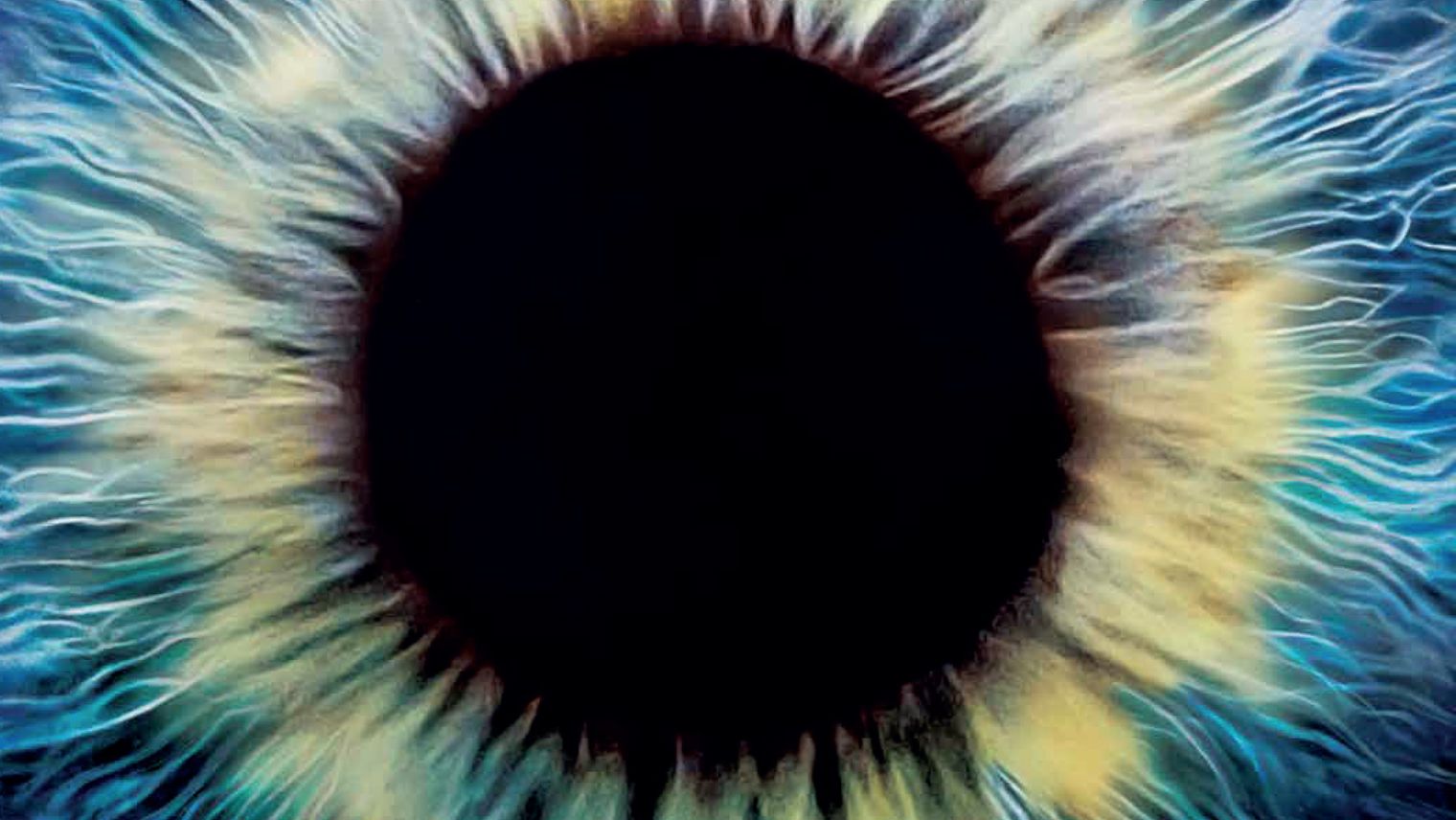 The discovery of a novel protein that links aging and age-dependent retinal diseases could lead to potential new treatments for conditions that cause sight loss in later life.

In a study in mice, to be published in the journal eLife, researchers from the University of Wisconsin-Madison reveal that Transmembrane 135 (Tmem135) regulates retinal aging, and that mutations in the protein result in age-dependent disease.

Tmem135 has previously been associated with fat storage and long life in the roundworm Caenorhabditis elegans, but its molecular function has never been characterized clearly. The new study shows that irregular levels of the protein lead to symptoms of a common age-related retinal disease called macular degeneration.

“Age-related macular degeneration (AMD), which affects roughly 11 million people in the US alone, usually leads to loss of central vision – what you see when you look straight ahead – in both eyes. The vision becomes more blurred as time goes on, making it more difficult to read and even recognize people,” says senior author Akihiro Ikeda, PhD, Professor of Medical Genetics and RRF Walter H. Helmerich Research Chair of the McPherson Eye Research Institute at the University of Wisconsin-Madison.

“There is currently no cure for AMD. Proven medical treatment is available for dry AMD which affects about 90 percent of overall patients. Our study presents Tmem135, or the consequences of its defect, as potential new therapy targets for AMD and similar retinal conditions that occur later on in life.”

To discover this novel protein and its role in age-related retinal diseases, Ikeda and his team studied mouse models that exhibit retinal abnormalities similar to those seen in normal aged mice, but with earlier onset and faster development. Genetic mapping of these mice revealed that the mutation in Tmem135 was the cause behind these symptoms.

The team next discovered that the protein regulates the size of the mitochondria, an energy-producing organelle that is essential for various metabolic functions of cells.

“The regulation of mitochondrial size by Tmem135 determines the sensitivity of cells to environmental stress and the pace of aging in the retina,” says first author and postdoctoral associate Wei-Hua Lee. “On the other hand, mutations lead to higher sensitivity to such stress, showing that the protein is critical for protecting against this and for controlling the progression of retinal aging.

“Overall, the fact that a single mutation leads to both accelerated aging and causes age-dependent disease symptoms in mice confirms that these processes are closely associated with each other at the molecular level. Based on our findings, Tmem135 may be a key molecule that could tip the normal aging process toward age-dependent diseases and potentially be explored for future treatments.”

The team now aims to determine the exact biochemical and molecular functions of Tmem135 in mitochondria, and to examine its roles in the aging process of other tissues and various age-dependent diseases.