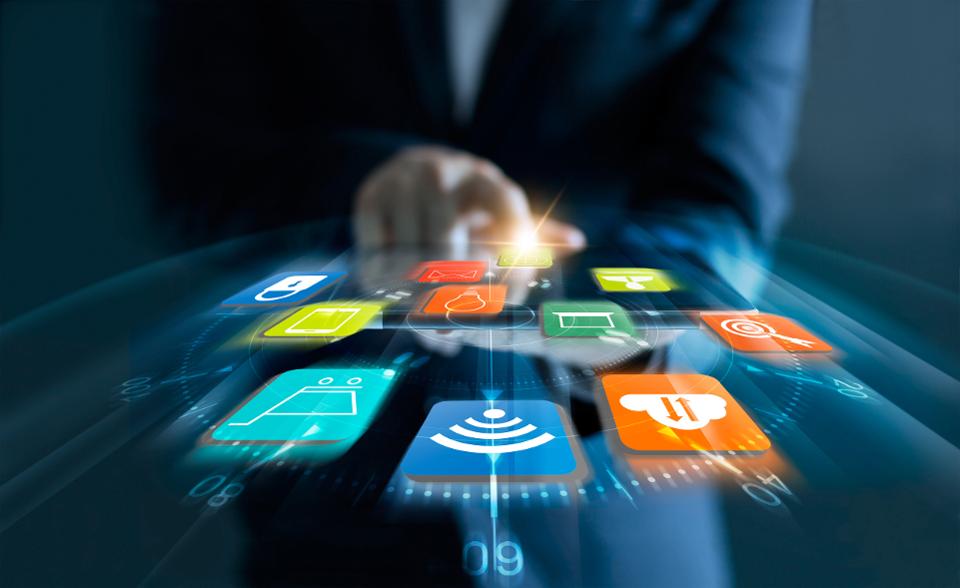 Since I began my career in digital marketing in 2005, I have seen many marketing fads come and ago.

Fads in marketing have been a reality since marketing began, but in today’s environment of hyperactive change, they come and go at an astonishing pace.

Social media could be viewed by some as one such fad. While I don’t subscribe to that line of thinking, there’s no denying that the rise of social media – and of “influencers” in particular – has caused business owners to do an about-face with respect to where they allocate their marketing budgets.

That’s an important question to answer given the impact marketing can have on your business.

There’s been a steady pullback in offline media as digital marketing, and increasingly social media, have dominated marketing budgets everywhere. Is this the future of marketing or are business owners leaving money on the table by neglecting other marketing methods?

The Allure of Social Media

Social media is an appealing medium for numerous reasons. It’s pervasive, ever-present and constantly talked about in the news, at marketing conferences and on marketing blogs.

The idea of capturing your audience with tailored messaging is an appealing one. Being able to generate social proof on your content can be a brand booster. Plus, getting likes and shares just feels good.

Most importantly, the world has evolved how it communicates. It’s no longer weird to have a Facebook profile that broadcasts your life to the world. Today, it’s atypical if you don’t use social media in some fashion.

From a business point of view, marketing on social media just makes sense. The problem is, often these efforts don’t translate into dollars.

None of this is to say you shouldn’t build your social media following or have a social marketing strategy in place. Having a captive (and engaged) audience is absolutely positive for your business. However, if you’re building your communities at the expense of more traditional marketing methods, you’re likely leaving money on the table.

As we move forward to 2020, there is a renewed focus on marketing tactics and budgets. For many businesses, this is the time of year that they start to plan their budgets for the upcoming year.

If you’re reassessing your marketing, it would be wise to consider some traditional marketing tactics that can run alongside your digital efforts. With the right strategy, the return on investment (ROI) can be both significant and surprising.

A strong brand pays dividends in the long-term, but it also can have an influence on your near-term as well. As a search engine optimization specialist, I view branding from a different lens: I can see and measure its impacts on your Google rankings.

Here’s one such example of how a branding campaign (radio) can influence your SEO.

The above image shows the number of times users searched for this company’s brand name in Google. Notice the increasing trend that begins in February (and gains momentum in May). That is because a comprehensive radio campaign began at that time. That radio campaign sent more people to Google looking for that practice specifically.

Why is that a good thing? It’s because Google uses machine learning (called “RankBrain”) to analyze how its users interact with both its search results and the websites it sends users to.

Specific metrics, such as the number of pages that a user visits when they come to your site, or how long they spend there, are important quality signals to Google.

What does branded search traffic do? Why, it provides plenty of strong engagement signals to Google of course! This matters because…

In other words, the more people go to Google looking for you specifically, the more Google views you as a quality result and so it ranks your site better holistically as a result.

Radio is Just One Example

When you are looking at your marketing mix for 2020, don’t neglect the often-forgotten basics like radio and direct mail. You may find that they uplift your marketing as or even more effectively than social media.

Cameron Martel is an experienced digital marketer, managing SEO and content campaigns since 2005. He currently works with dozens of eye care practices through his work with Marketing4ECPs. He’s colourblind, but don’t remind him or he’ll be seeing red (or so he thinks). Cam can be reached at www.marketing4ecps.com or cameron@4ecps.com.