CNIB appoints Ronald J. Kruzeniski as chair of National Board of Directors 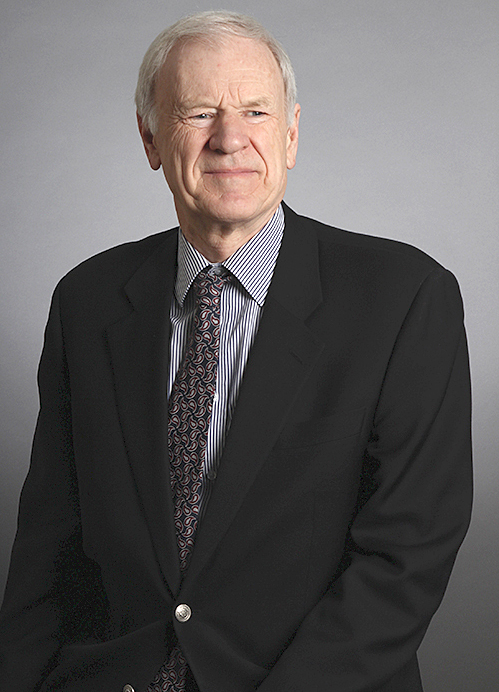 Ronald (Ron) J. Kruzeniski has been named chair of the Canadian National Institute for the Blind‘s (CNIB) National Board of Directors.

Kruzeniski was appointed to a two-year term at the CNIB Annual General Meeting held on Saturday, September 10 in Toronto.

He has served on CNIB’s National Board since 2013. Kruzeniski is a lawyer, admitted to the Bar in 1973 and worked in private practice for 16 years. From 1983 to 1989, he served as the Chair of the Human Rights Commission, and also worked as the Assistant Deputy Minister of Labour and was appointed Public Guardian and Trustee.

“I am honoured to be appointed Chair of the National Board of Directors, and am very excited about the future when I look at the challenges and opportunities facing the organization,” Kruzeniski said in a media release. “CNIB is looking forward to a great deal of change which, when it occurs, will better allow us to continue to serve Canadians who are blind and partially sighted.”

The organization noted that Kruzeniski’s leadership of CNIB’s National Board will be vital as the organization prepares for its next century of service to Canadians who are blind or partially sighted.

“In 2018, CNIB will celebrate 100 years of service and the many things the organization has accomplished in that time,” he said. “I hope many will come and celebrate with us.”