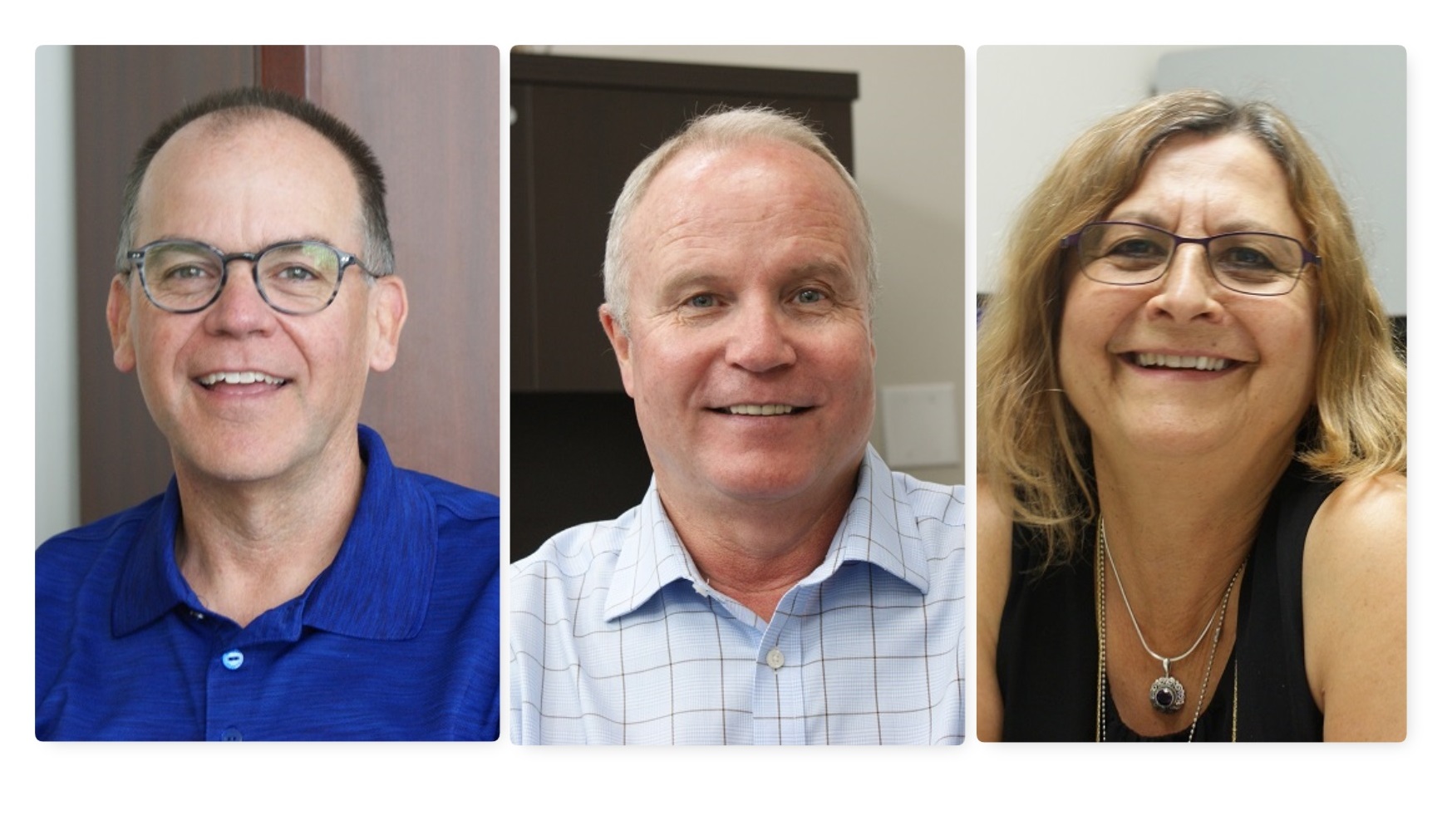 Gerald Johns is in his 26th year with Centennial, having served first as Manager of Customer Service prior to becoming a sales representative for the company in 2000. Gerald was promoted to Sales Manager in 2006 and Director of Sales for the frame division in 2013.

Mike Jones is in his 21st year with Centennial, joining the company in 1998 as Director of Sales for Lenses, with previous experience as a sales director and consultant within the optical industry.

Lina Connor also began her career with Centennial in 1998 as a consultant to develop human resources programs for the company, becoming Human Resources Manager in 2000 to spearhead those initiatives.

Founded in 1967, Centennial Optical is a proudly independent supplier of quality frames, lenses and sunglasses to the Canadian optical industry. With headquarters and central distribution located in Toronto, Centennial also has local distribution centres and customer service in Montreal and Vancouver.