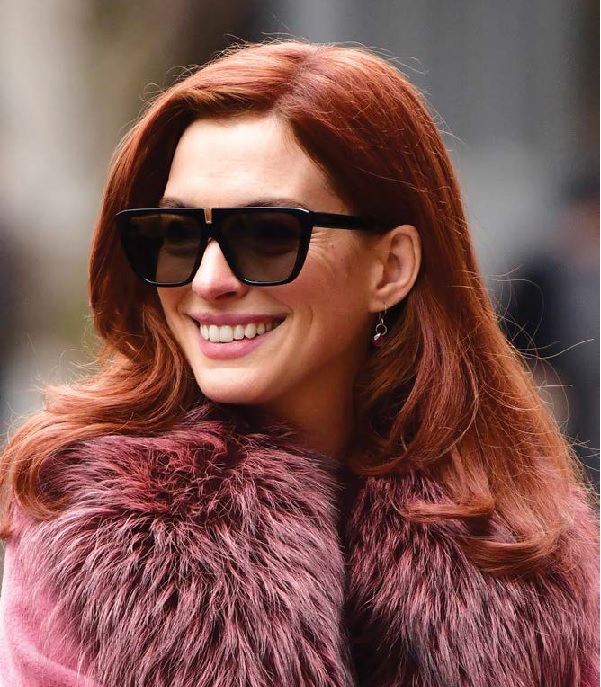 Nearly 30 million people around the world watched the 91st annual Academy Awards on television this winter, a 12 per cent increase over the 2018 viewership numbers and the first gain in half a decade.

The number of viewers for this year’s Grammy Awards was also up, with about 20 million people tuning in, and the Golden Globe Awards enjoyed a similar rise in popularity.
Those numbers go a long way to proving that Hollywood’s star power continues to shine brightly in this era of instant Internet celebrities, decreasing theatre attendance and reality television.

Experts in the fashion industry are well aware of the allure and selling power of celebrities and are always keeping an eye out for and showcasing who is wearing their products.
Designers love to see their looks on the red carpet.

Many times a celebrity can significantly boost the popularity of a product just by wearing it to a movie screening, interview, television performance or even while spotted at the grocery store.

It’s always exciting for designers, including those who create frames and sunglasses, to see their creation on a well-known and beloved celebrity.

With that in mind, here are just a few recent sightings of celebrities wearing stylish specs. 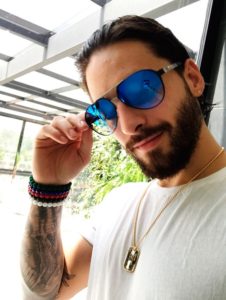 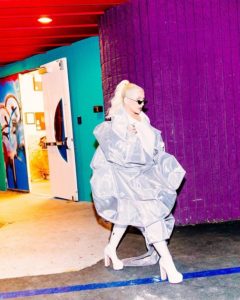 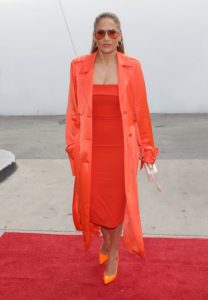 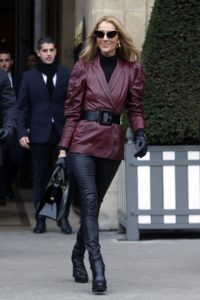