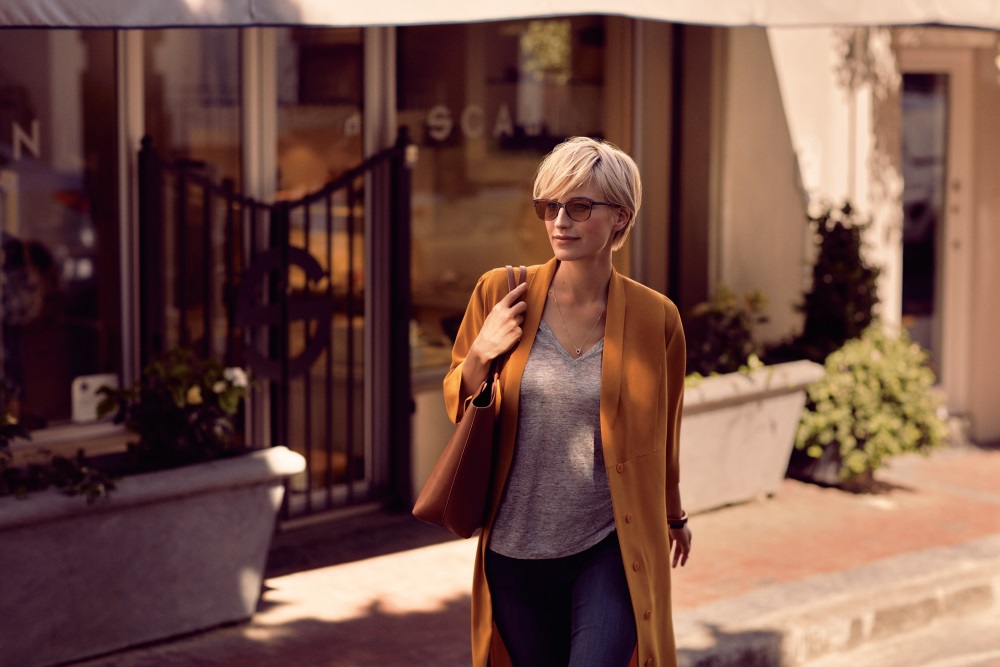 As the old saying goes, variety is the spice of life.

And that seems to be the case when Canadians are shopping for new eyewear, according to a recent survey by Transitions Optical and the Center for Generational Kinetics.

“One way eyecare professionals can do this is by taking advantage of the availability of lens colours in Transitions Signature lenses by demonstrating how any frame can be personalized further for a patient with a uniquely coloured lens. This really produces a multitude of frame and lens combinations for ECPs to offer.”

The survey asked Canadians how the eyewear purchasing process could be better. Nearly half of all respondents said having a good selection of frames would improve their experience.

Boomers were the most likely to feel this way at 48 per cent, followed by Gen X at 45 per cent and Millennials at 43 per cent.

The survey revealed that lens options should also be discussed with patients.
“It’s no surprise that eyeglass wearers want affordable and stylish frames, however, bringing lenses into the conversation about style and price has become even more important when speaking to patients about purchasing eyewear,” Cook says.
“The research-based claim that patients are not only interested in photochromic lens options, but Transitions brand lenses, provides an opportunity for ECPs to bring lenses into the conversation about not just eye health and convenience, but style as well.”

The survey found that almost half of Canadian Millennials enjoy shopping for eyeglasses.
“When making a purchase, eyeglasses or any other product, people often consult family, friends or online forums for their opinion,” the survey revealed, according to Transitions.
“When it comes to purchasing eyeglasses, consumers are most likely to be influenced by others on the topic of style, with 67 per cent of people saying this. Style was the highest feature among all generations, followed by cost at 49 per cent.”

Eyeglass wearers are the most influenced by eyecare professionals when making purchasing decisions, according to the survey, with 58 percent of all generations feeling this way. This provides an opportunity to bring style, as well as cost, into the conversation when assisting consumers with their purchase.

Almost half of the respondents said clear and upfront costs would help to make their shopping experience better.