Better Eyesight – There’s An App For That 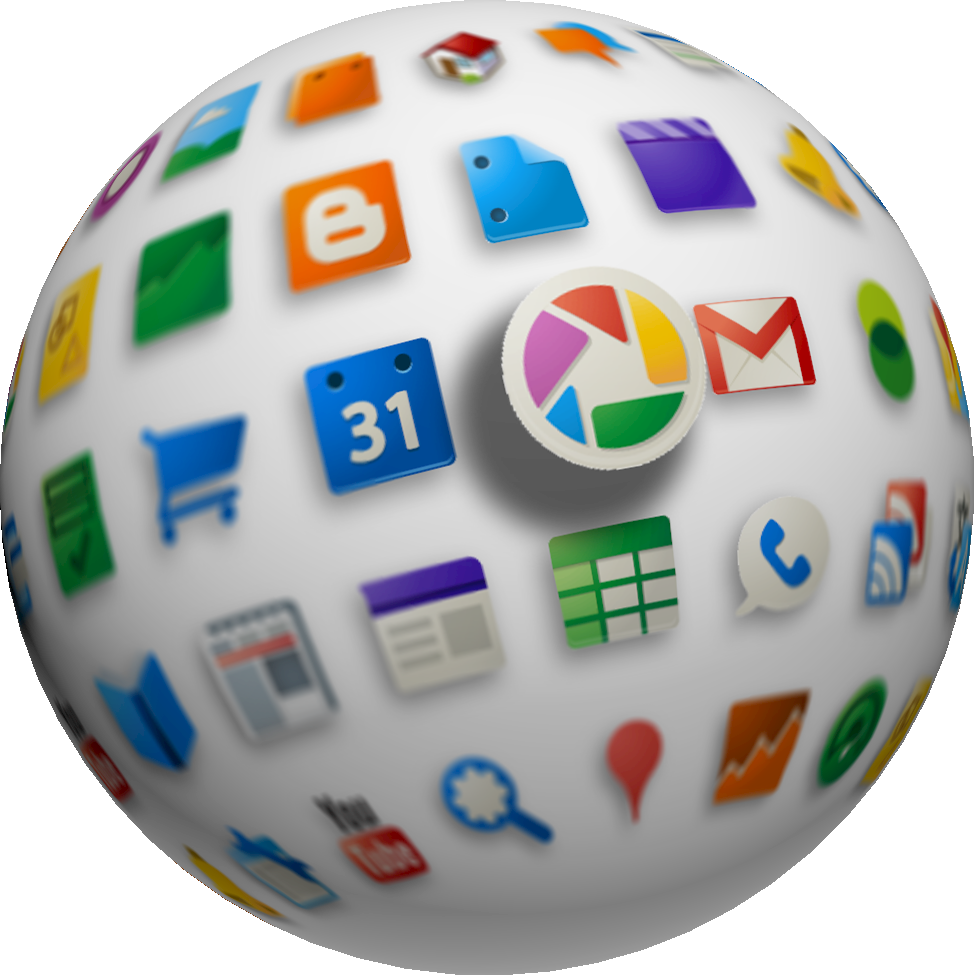