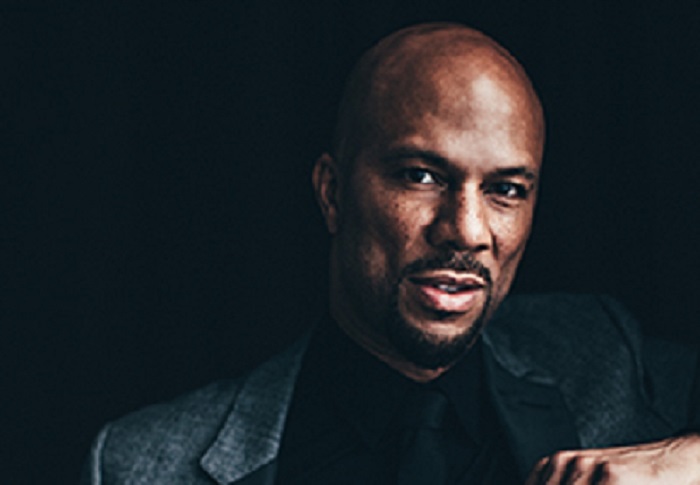 Vision Expo East is proud to announce award-winning artist Common will headline Vision Expo’s inaugural EYE2EYE series. Common will take part in an inspirational and empowering conversation with attendees at the new Exhibit Hall destination the BRIDGE on Friday, March 22, 5 p.m.–5:45 p.m. with a 15-minute Q&A to follow. Prior to the conversation, Common will be available for a private meet and greet at 4:30 p.m.

Only one Tony Award away from becoming an EGOT– Emmy, Grammy, Oscar, Tony – winner, Common is an American hip-hop recording artist, actor, film producer and poet who has accepted three Grammy Awards and the NAACP Image Award for Outstanding Supporting Actor. Additionally, he received a 2015 Golden Globe Award and 2015 Academy Award for Best Original Song, Glory. Common is renowned for his roles in many films and is an executive producer and actor for the Showtime series, The Chi.

During his engaging interview at Vision Expo East, the multi-hyphenate Common will share his experiences of storytelling, messaging and his passion for creativity. In advance of the show, Vision Expo will crowdsource additional questions and topics from attendees.

Common is the creator of the Common Ground Foundation, a nonprofit organization that seeks to empower underprivileged youth to be strong citizens of the world. Additionally, Common is part of the Recording Academy’s newly formed Diversity Task Force led by former First Lady Michelle Obama’s chief of staff, Tina Tchen, to address the complaints about the lack of female award winners at the 2018 Grammys.