Antitrust process update for proposed merger of Essilor and Luxottica 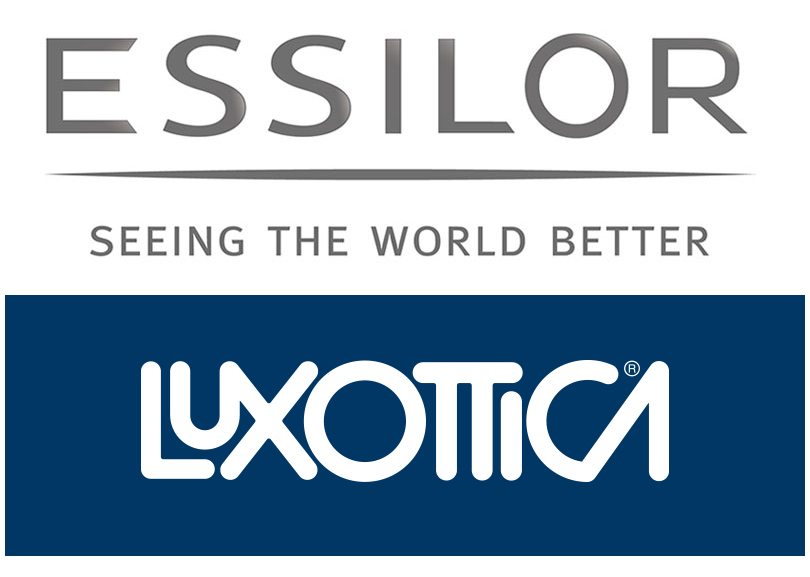 The proposed combination between Essilor and Luxottica continues to progress, with the antitrust process advancing in all jurisdictions.

Essilor and Luxottica have jointly filed with the antitrust authorities in three of the five jurisdictions whose approvals are a condition precedent to the closing of the transaction, namely the U.S., Canada and Brazil.

In the U.S. and Canada, the investigation has entered the phase of a secondary request, as expected for such a sizeable deal.

In China, the fourth jurisdiction for which approval is a condition precedent, the proposed transaction is under MOFCOM’s review and notification acceptance is expected shortly.

In Europe, the fifth jurisdiction for which approval is a condition precedent, the two companies are conducting an open and constructive dialogue with the Commission in the context of the pre-notification phase and expect to be able to formally notify the transaction in the coming weeks.

As announced on January 16, 2017, Essilor and Delfin, the majority shareholder of Luxottica Group, signed an agreement designed to create an integrated global player in the eyewear industry with the combination of Essilor and Luxottica.