An innovative model for the study of vision linked to rats 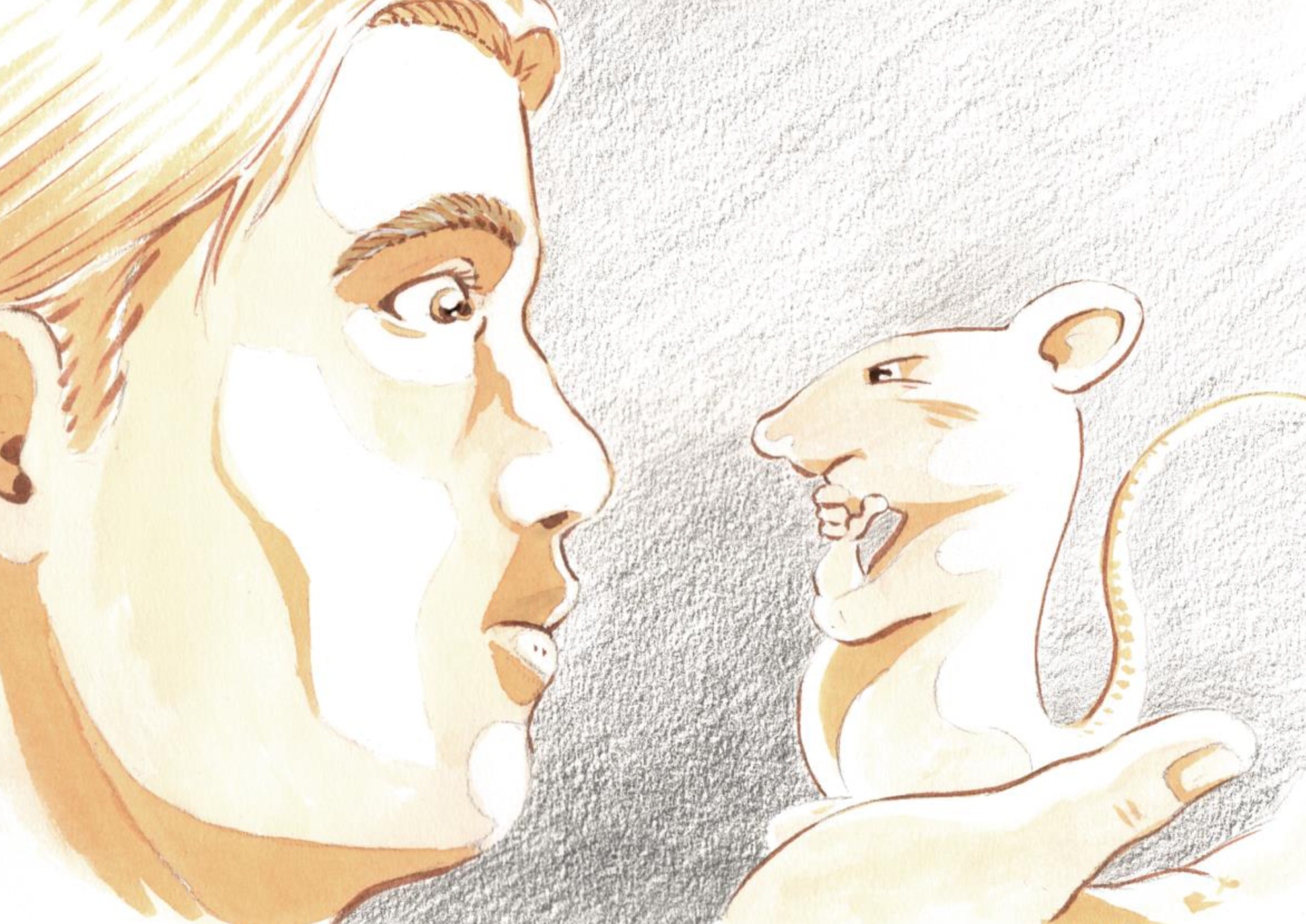 A new study is revealing the visual signal underlying human object recognition is similarly implemented in the brain of rats.

New approaches to the study of vision both from the neurobiological perspective and with a view to the technological development of artificial vision systems: this is the key result of the research project led by the International School for Advanced Studies (SISSA) in Trieste in collaboration with the Istituto Italiano di Tecnologia (IIT) in Rovereto and published in the science journal eLife.

Specifically, the study shows for the first time that the progressive processing of the visual signal underlying human object recognition is similarly implemented in the rat brain, thus extending the range of experimental techniques (from genetics to molecular biology and electrophysiology) that can be applied to the study of vision.

“Humans can recognise a face or an object in a few tens of milliseconds, despite the fact that they may appear on our retina in an infinite number of ways, due to variations in brightness, size, orientation and position within the visual field,” explained Davide Zoccolan, director of the SISSA visual neuroscience laboratory and head of the research project. “This capacity, known as invariant visual object recognition, is one of the fundamental properties of high-level vision and is due to the progressive processing of the visual signal through a specific sequence of cortical visual areas.”

In the study, Zoccolan says they have demonstrated the existence of a similar processing mechanism in rodents, which opens up the possibility of studying the underlying neural circuits using a wide range of experimental techniques: molecular, genetic, electrophysiological, and so on, already used in these animals.

His laboratory had already shown in a series of behavioural studies that rodents are able to carry out high-level visual object recognition tasks.

“In this new study, we recorded the activity of hundreds of neurons belonging to four different visual cortical areas, from primary visual cortex to the deepest visual area in temporal cortex, during a precise sequence of visual stimuli,” Zoccolan says. “These stimuli consisted of a sequence of 380 images obtained by presenting 10 different objects in 38 different ways, with variations in brightness, orientation or size. The objects were chosen in order to span a broad spectrum of visual properties. Some of them were digital reproductions of real objects, such as a face or a telephone, while others were abstract objects used in previous behavioural studies. Each image was presented for 250 milliseconds, more than enough for visual object recognition.”

The recorded signals are complex and difficult to analyse, which is why it was essential the collaboration with Stefano Panzeri, director of the ITT neural computation laboratory in Rovereto and one of the leading experts in the development of algorithms for understanding the neural code using information theory and machine learning.

“We have observed that,as we move from the primary visual cortex to the deepest areain temporal cortex, information regarding light and contrast is lost, while the signal becomes increasingly invariant for transformations of single objects and increasingly discriminantof the identity of the objects, in thesame way as occurs in primates,” Zoccolanconcluded. “It’s a significant finding –as shown by the commentary article published by the journal eLife alongside our work–which opens up new pathways for the study of high-level vision and its development, as it does for the evolution of artificial vision systems.”