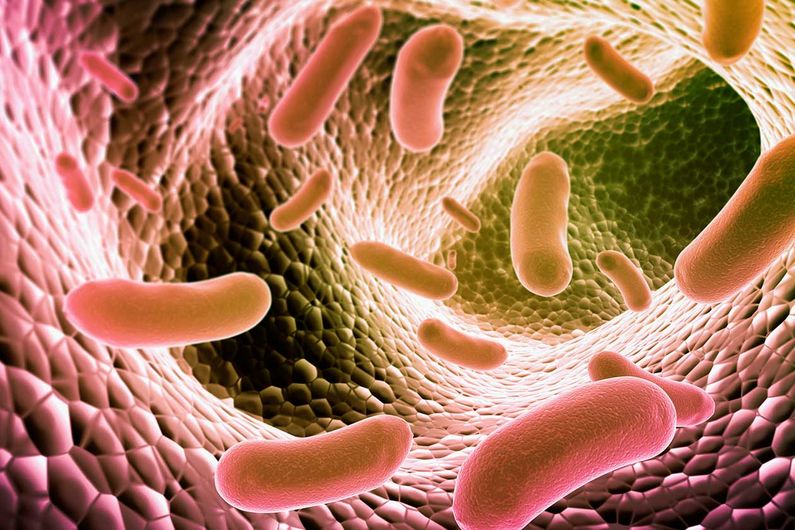 The development of Blinding wet Age-related Macular Degeneration (AMD) may be influenced by bacteria in the intestinal track.

A new study by researchers in Montreal recently outlined how Age-related Macular Degeneration (AMD) is the leading cause of irreversible blindness in the industrialized world, affecting over 10 million individuals in North America.

A study lead by Dr. Przemyslaw (Mike) Sapieha, researcher at Hôpital Maisonneuve-Rosemont (CIUSSS de l’Est-de-l’Île-de-Montréal) and professor at the University of Montreal, published in EMBO Molecular Medicine, uncovered that bacteria in your intestines may play an important role in determining if you will develop blinding wet AMD.

“Our study suggests that diets rich in fat alter the gut microbiome in a way that aggravates wet AMD, a vascular disease of the aging eye,” Sapieha says. “Influencing the types of microbes that reside in your gut either through diet or by other means may thus affect the chances of developing AMD and progression of this blinding disease.”

AMD is characterized by a heightened immune response, sizable deposits of fat debris at the back of the eye called soft drusen (early AMD), destruction of nerve cells, and growth of new diseased blood vessels (wet AMD, late form).

While only accounting for roughly 10% of cases of AMD, wet AMD is the primary form leading to blindness.

Current treatments becomes less effective with time and research continues to be the focus to find new ways to prevent the onset of the debilitating disease.

While many studies on the genetics of AMD have identified several genes that predispose to AMD, no single gene can account for development of the disease.

Epidemiological data suggests that in men, overall abdominal obesity is the second most important environmental risk factor, after smoking, for progression to late-stage blinding AMD. Until now, the mechanisms that underscore this observation remained ill defined.

Elisabeth Andriessen, a PhD student in the lab of Professor Sapieha found that changes in the bacterial communities of your gut, such as those brought on by a diet rich in fat, can cause long-term low-grade inflammation in your whole body and eventually promote diseases such as wet AMD.

Among the series of experiments conducted as part of this study, the group performed fecal transfers from mice receiving regular fat diets, compared to those receiving a high fat diet, and found a significant amelioration of wet AMD.

The study was funded by the Foundation Fighting Blindness, the Canadian Institutes of Health Research, and the Fond de Recherche en Ophthalmologie de l’Université de Montreal.