The Race For A Blind Free World 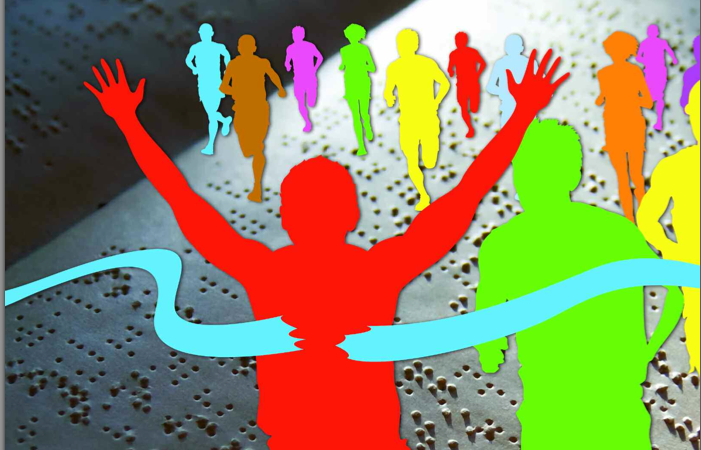 It’s said of age that those in their 50s are now the new 40s, and the 40s are the new 30s, but nobody thought to tell the eyes,”says eye practitioner Dr. Dagmar Lutzi of Waterloo, whose words sum up what baby boomers, born between 1945 to 1964, may be facing with eye health care.Although vision loss among boomers is projected to reach epidemic proportions globally, the statistics in Canada alone are staggering, calling for costly health care solutions and health intervention from government right down to individual citizens.